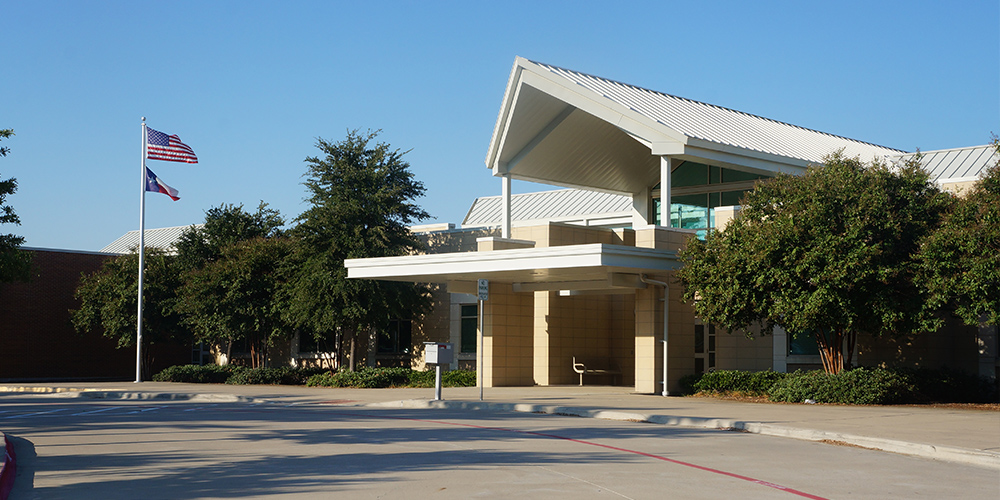 At 6-5, Mr. Corbell was a man of great stature. But his presence was most felt through his life dedicated to his family, his friends and the education of young people. He was born in Garrett’s Bluff, Texas, near Paris in 1920, graduated from Paris High, and earned his bachelor’s and master’s degrees from what is now Texas A&M commerce.

He began his leadership roles in FISD, serving as principal of Frisco High School for 13 years. He then moved on to serve as superintendent of schools in Trinidad Independent School District for six years and superintendent in Little Elm ISD from 1974 until his retirement from public schools in 1981. He finished his career as assistant director of Community Schools in Texas in Austin and fully retired in 1984.He is remembered for his special attention to students who needed extra support and for his commitment to running an orderly school. A man with a big heart who carried a big stick, Mr. Corbell died in 2004 at the age of 83.