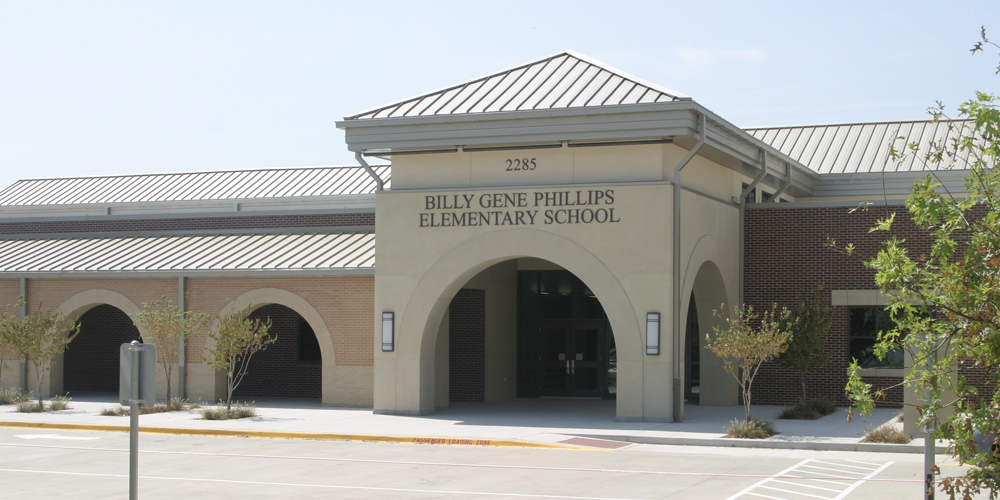 Billy Gene Phillips served on the FISD Board of Trustees from 1970-1985. During that time he served as secretary for two years, vice president for five, and president for one year. Active in city and county efforts as well, he chaired the Homecoming Committee for one year in 1971 and served on the Youth Center Board for 11 years. Helping youth in other ways, he served as assistant scout master and chaired the United Fund campaign in this area. Other volunteer efforts include serving with the volunteer fire department for 25 years - 13 of those as chief. Those endeavors extended to helping to organize and start the Collin County Fireman's Association and the North Texas Fire and Rescue Organization. He was appointed to the Housing Authority Board and also served one year of an unexpired term on the City Council. He has continued to support the youth and education in FISD, even serving for a year on the Wester Middle School Campus Improvement Team. He is a graduate of FHS - class of '52. His wife, Oma Lee Bolin Phillips, also graduated from Frisco High, as did their two sons, Ronald and Donald Phillips.