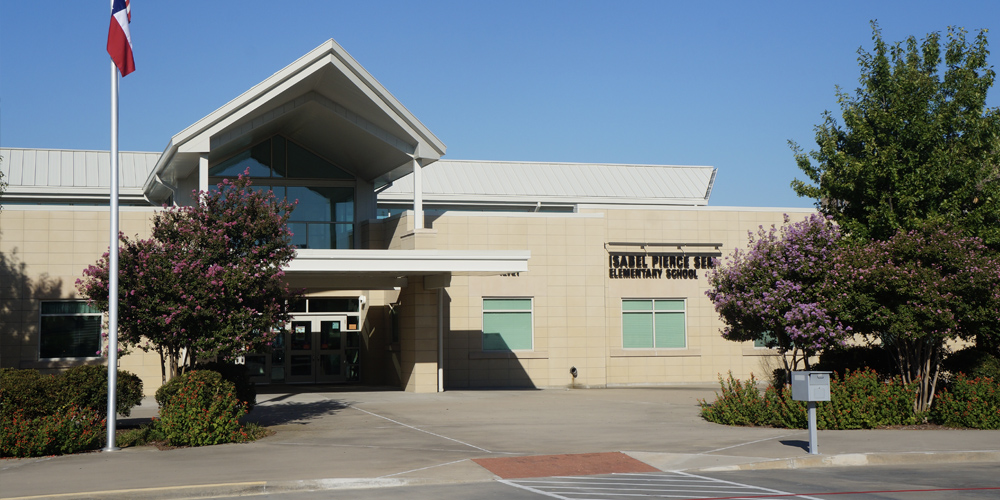 Isabel Sem is a role model for public service and a champion for children. She and her family moved to Frisco in 1974 at which time she became involved in the Young Homemakers and the PTA. Encouraged to seek office, she became the first female school board member in 1977. She served until 1986 and during a time of major accomplishment, including the hiring of Dr. Justin Wakeland as Superintendent of Schools and the building of Rogers Elementary. She served again briefly in 1996 to finish the term for a member who had to move. During that year, Dr. Rick Reedy was hired as Superintendent.

She has served on Citizen’s Bond Committees, co-chairing two successful campaigns in 1995 and 1998, and was a founding board member of the Frisco Education Foundation. Mrs. Sem continues to find ways to support this district and this community, demonstrating the love and passion for education instilled in her by her mother, who was a teacher. Both of Isabel and Harold Sem’s sons graduated from FHS.