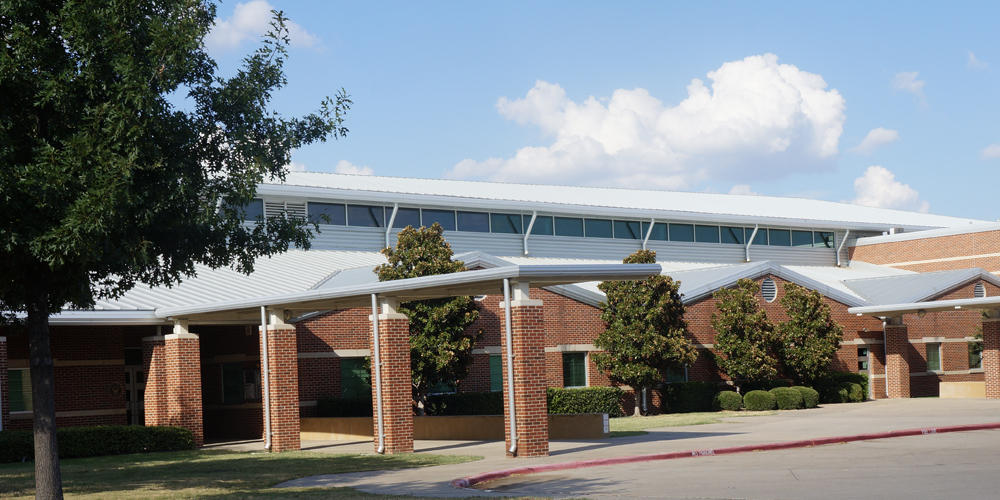 Noel A. Smith and his descendants resided on and farmed property along Lebanon Road starting in 1879. Noel believed in education and graduated from Metropolitan Business College of Dallas in 1900. Upon graduating he was offered a post as a teacher and was tempted to take the position, but his heart was set on farming and a girl at home.

Noel A. Smith and Susie Cook were married December 23, 1900. Noel and Susie had two children. Robert Abraham was born in 1907, but died in 1913 of Brights Disease. Their second child, Cecile, was born in 1914 and graduated from Frisco High School in 1930.

Noel was a visionary and made improvements to his home and farm that were not common until 20 years after his death in 1939. Noel was among the first to cultivate his land by the use of tractors and other mechanical farm machinery. In 1921, he installed a Delco plant for electric lighting. Later, he added water and butane fuel for cooking, in addition to other indoor plumbing. The barns included feedlots, scales and gasoline pumps.

Noel would be happy to see Smith Elementary named in his honor, but his greatest pleasure would be to know that the young minds of so many children will be enriched on the land that he loved so much.