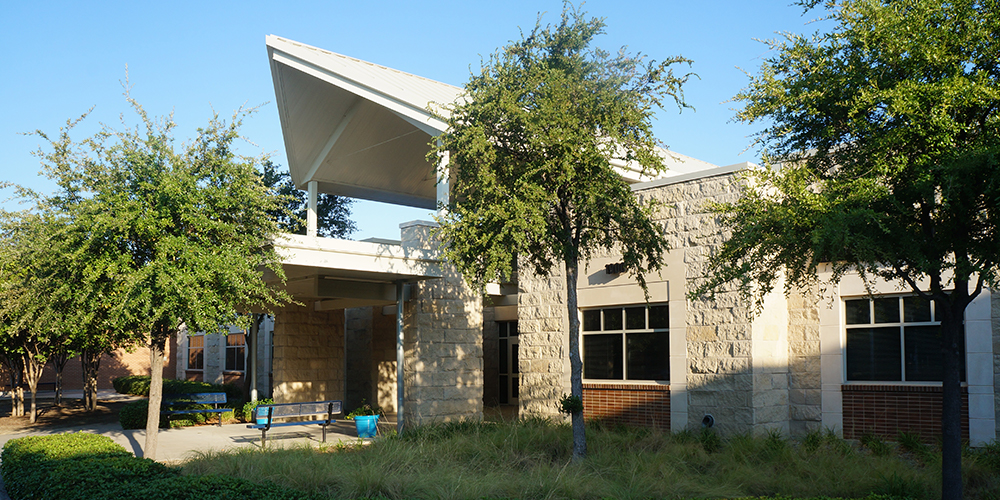 Calvin Bledsoe graduated from Frisco High School in 1944 and was a strong supporter of Frisco ISD.

In 1965, he was elected to serve on the FISD Board of Trustees. He served for nine years until 1973, including three years as vice president and one year as president. Calvin was instrumental in the passage of a bond that paid for the construction of the new Frisco High School, which is now home to Staley Middle School.

He continued to be a contributor and supporter of Frisco schools through his service on the Citizen’s Facility Naming Committee. He instilled a love of learning and spirit of giving to the community in his children, who also graduated from Frisco High School.

He passed in 2006, leaving behind a legacy of unwavering support for Frisco ISD students.