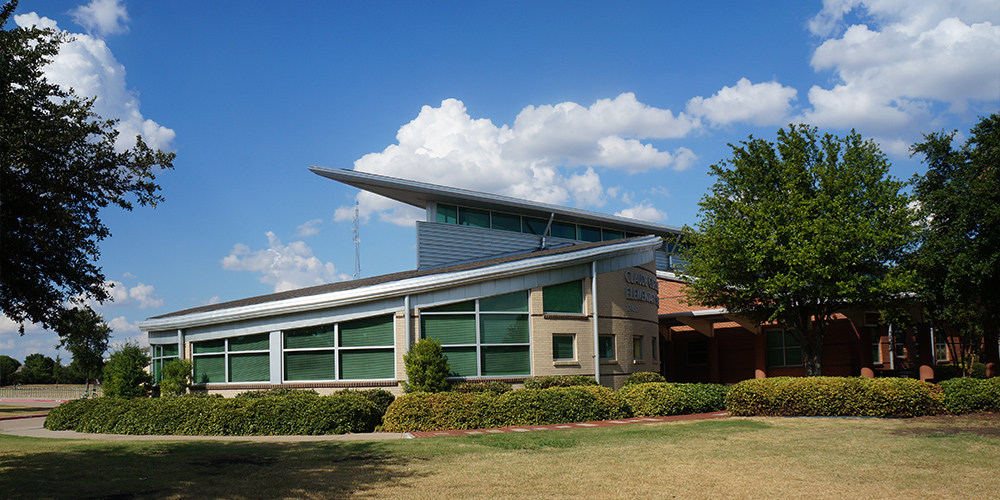 Claude Curtsinger was one of the most influential men in Frisco in his time. A pharmacist, he was the owner of the Curtsinger Drug Store – an institution in Frisco for over 45 years. His father opened the drug store in 1922 on what is now Main Street, just west of 4th Street. Claude bought it in 1948 when his father retired.

The store was located just three blocks from the Frisco school, in the center of downtown, which consisted of two blocks. Consequently, Curtsinger’s became the gathering point for the community. At one point, it had the only radio in town and one of the first telephones. Most high school girls and some boys, at one time, worked behind the soda fountain. It was almost a rite of passage.

Claude lent a listening ear to the younger generation and also lent a helping hand to the sick in the community during the few years in the early 1950s when the town was without a doctor. Curtsinger’s Drug Store was open every day of the year, except the day white perch fishing began.

Curtsinger served on the Frisco ISD School Board, the Frisco City Council, the Collin County School Board and was active in the Masonic Lodge and in the Lions Club. His influence in the community was far reaching and his interest in the welfare of his friends, neighbors and youth earned him lasting respect. He passed away in 1973.