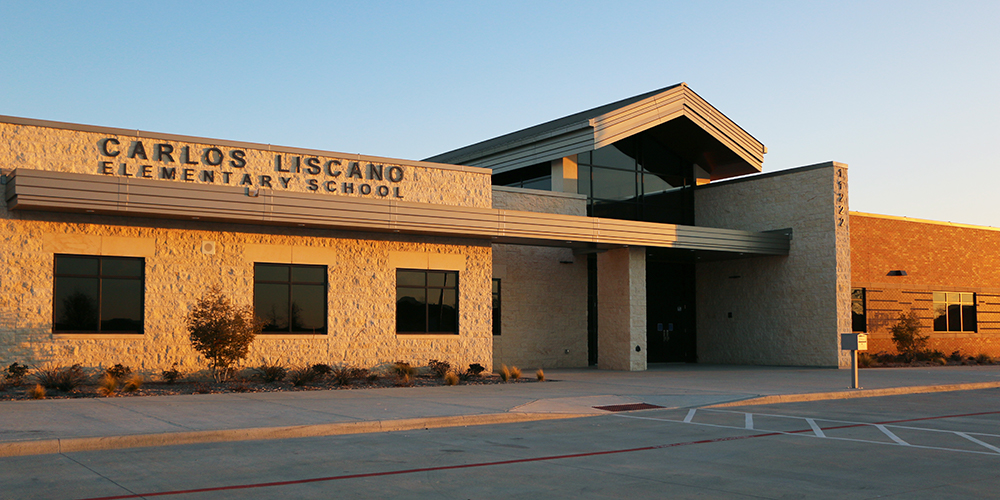 Carlos Liscano is a proponent of all students finishing high school and pursuing further education through college, job training or the military.

A Vietnam War veteran, Liscano worked for more than four decades at Gould National Battery, later known as Exide Technologies. He retired in 2011 as assistant plant manager. Through his position, Liscano was able to help many students at risk of dropping out of school. He was frequently called upon by former Frisco ISD Superintendent Rick Reedy, then principal at Frisco High School, when students said they needed to quit school in order to work and help support their families. Liscano helped many students get part-time jobs and inspired them to continue their education and go to college.

He served as Post Commander of VFW Post 8273 for 12 years. During the early 90s, Liscano approached the Frisco Garden Club about working with the VFW to host a Memorial Day Event. Today, the annual program is a Frisco tradition supported by many groups.

He earned several recognitions, including the Golden Eagle Award, from the Frisco Chamber of Commerce in recognition of his dedication and service to the citizens and the community of Frisco. He also was selected as the 2012 Frisco Style Person of the Year and served as president of the Frisco Lions Club.