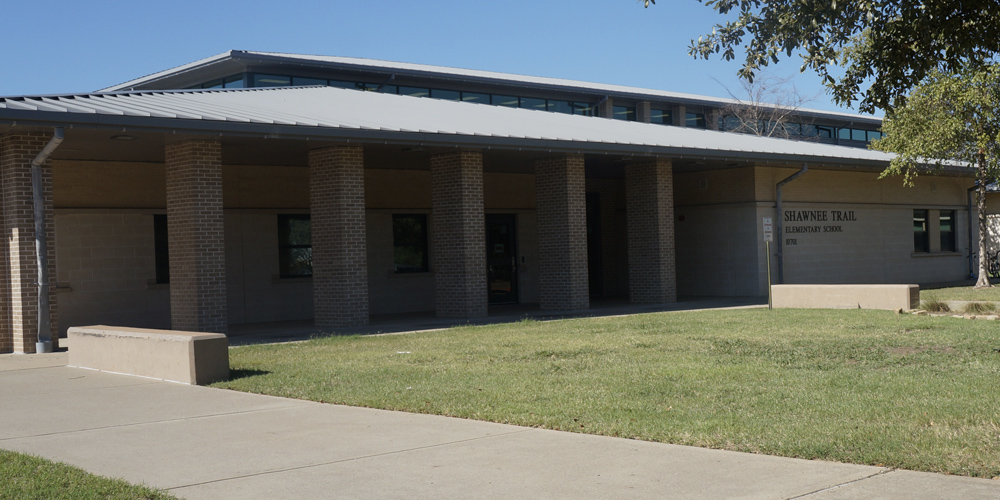 The Shawnee Trail today may be covered with homes, concrete parking lots and shopping centers, but for years the path was a natural highway for herds of buffalo, wild horses and wild game. As the buffalo traveled the old trail, soon the Native American tribes followed. The tribes hunted along the trail, lived where the buffalo herds were plentiful and built lookouts of stone to communicate and keep a watchful eye for friends and foe.

In 1838, the Texas Congress authorized a project to construct a north-south road to encourage more trade in the northern part of Texas. The Native American trail from Austin to the Red River was chosen as the logical path. Today, Preston Road is a major artery through Collin County and it too follows the old trail.

In the 1850s, when immigrants began coming into north Texas to claim land, the trail was officially recorded as the Shawnee Trail. These early settlers used the path for covered wagons loaded down with the necessities for starting a new life in an unknown land.

Following the Civil War, it also became the route for many of the legendary Texas cattle drives. Cowhands would drive the cattle from the Rio Grande, up to the Trinity River and the new settlement of Dallas and on to the Red River. Cattlemen would gather in the community of Lebanon and prepare to drive the cattle north through Oklahoma and on to Missouri.

Shawnee Trail Elementary is constructed on the actual site of the old trail. A Texas Historical marker commemorating the trail and its role in Texas history is located at the nearby Preston Ridge Campus of Collin County Community College.