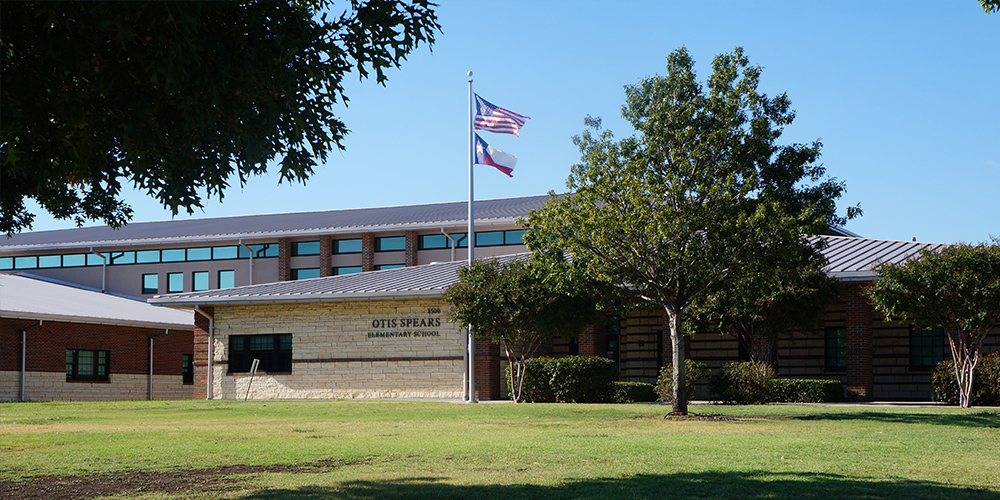 Otis Spears was born in 1915 in Vickery, Texas to a farming family. The family moved to Carrollton when he was 5 and there he graduated from high school. Spears was licensed to preach in the African Methodist Church in 1937, became an ordained Itinerant Deacon in 1943 and became an ordained Itinerant Elder in 1945. In 1959 he graduated from Southern Bible School, serving a total of 50 years in the ministry before retiring in 1988. Rev. Spears pastored at many country churches from Corsicana to Bonham during that time.

He moved to Frisco in 1979 and immediately began serving others and his community. Rev. Spears was appointed to the Frisco Planning and Zoning Commission in 1982 and was elected to the Frisco City Council for a two-year term in 1983. He also served on the board of Frisco's Project for the Future, the FISD's Community Education Advisory Council and the Housing Authority.

He always had the interest of young people at heart. He preached special sermons for youth and also made himself available to schoolchildren. In his talks with young people he would encourage them to set goals, to use good judgment and to be committed to their studies. A dedicated reader, he never stopped studying throughout his adult life and never stopped helping others. Rev. Spears was proud of his heritage and tried to impart the same feelings of pride and understanding to those he met. His influence resonates in the community through his family and those who knew him.