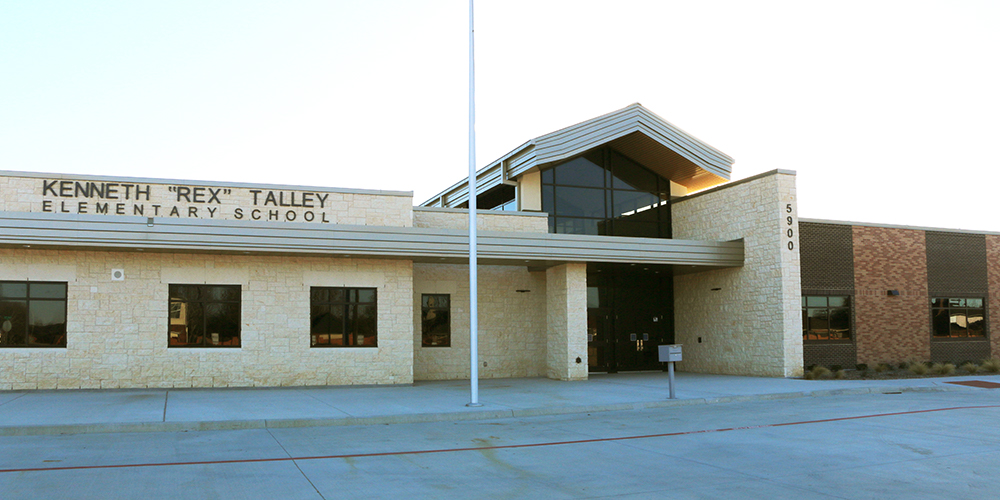 Born in Farmersville, Texas, in 1935, Kenneth "Rex" Talley moved to Frisco with his family at age 5. He graduated from Frisco High School and joined the United States Air Force. During that time, he was accepted into a special services program as a Russian linguist and he played football for his base team. He was stationed in England for three years, where he met his wife Barbara.

Rex served on the Frisco School Board from April 1968 through 1970, serving as president in 1970. He also served on and sometimes chaired the City of Frisco Planning & Zoning Committee in the 1990s. He was influential in attracting well-known home developers to the area to help Frisco become the city it is today. He was named Citizen of the Year by the Frisco Chamber of Commerce in 1998.

Rex mentored and coached youth in Frisco for over three decades and served on the Frisco Youth Center Board from the early 1960s through the 1980s.