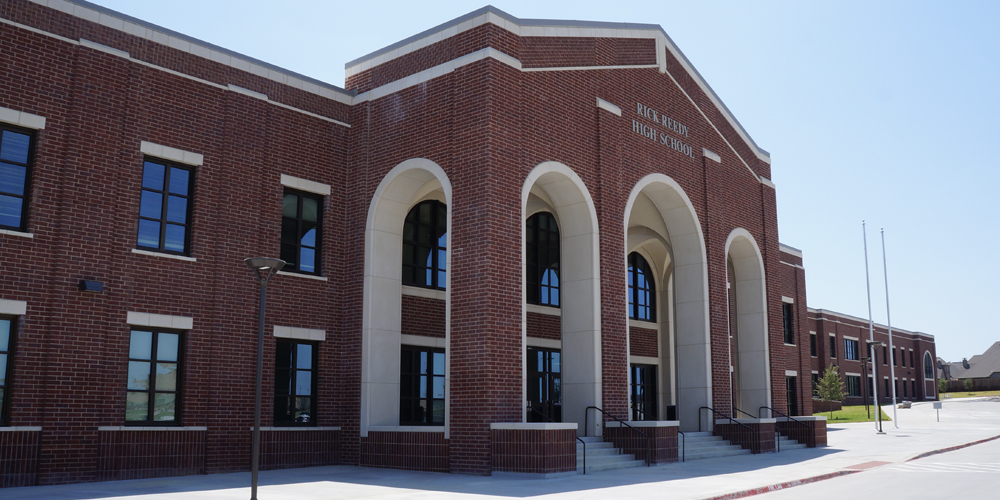 He grew up in Whitesboro, Texas, and obtained all three of his degrees from what is now Texas A&M Commerce. His mother was an educator who instilled a passion for education in her children.

During his 16-year tenure as superintendent, the District experienced unprecedented growth and change, growing from 3,700 students to almost 43,000, and from 433 employees to 5,400. Under his leadership, the District also grew from five schools to 56 and passed four bond referendums totaling over $1.6 billion. Meanwhile, he ensured that the community maintained a focus on an opportunity-rich, smaller school model.

Under his leadership and that of City Manager George Purefoy, the relationship of the City of Frisco and Frisco ISD resulted in several unique public-private partnership endeavors. Among them were the construction of a ballpark, soccer stadium and hockey arena, saving tax dollars and providing expanded opportunities for students.

With students always first, Dr. Reedy worked to form the Frisco Education Foundation, which has since given out millions in scholarships to graduating seniors and millions in grants to innovative educators across Frisco ISD.

Due to his leadership and influence, Dr. Reedy has been honored with the Frisco Chamber of Commerce’s Citizen of the Year award and as a Living Legend in 2009 by the Collin College Foundation. In 2013 he was presented the Chamber’s Visionary Award and was awarded the National Lifetime Achievement Award by the Council of PTAs. He was also named Person of the Year by Frisco Style.