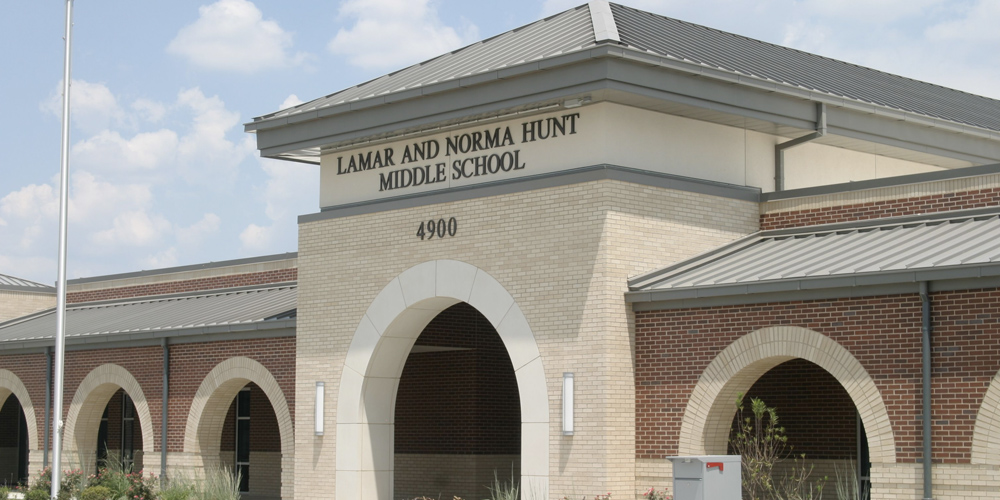 Lamar Hunt and his wife, Norma, a former Richardson High School American history teacher, made a difference in the lives of many through their generous spirit and love of “games.” Hunt is known worldwide for his influence in the games of football, soccer and tennis. He and K.S. “Bud” Adams founded the American Football League and he was a principal negotiator in the merger of the AFL and the NFL in 1966. He founded the Dallas Texans, later to become the Kansas City Chiefs. He is credited with coining the name of the Super Bowl based on his children’s toy “Super Ball,” and he also formed World Championship Tennis in 1967.

He pioneered professional soccer in the U.S. and made U.S. and Texas soccer history through the construction of two preeminent soccer-specific facilities, one in Ohio and one in Frisco. The Hunt family worked closely with the City of Frisco and Frisco ISD to bring Toyota Stadium, the first U.S. soccer stadium built through coordination of both private and public funds, and FC Dallas to Frisco. The move helped Frisco gain more notoriety and brought millions of visitors to the area.

Hunt was known for his integrity, his vision and his humility. His wife, four children and many grandchildren continue to support his many interests. Young people across the Metroplex and the country have benefited from his vision and his passion for providing opportunities through athletics.