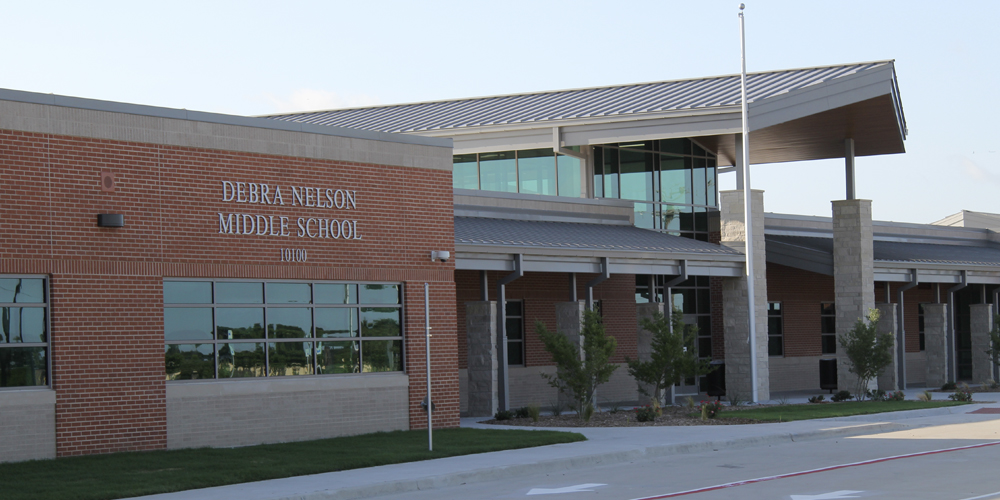 Dr. Debra Nelson joined Frisco ISD in 1996, hired by Dr. Justin Wakeland to lead the Curriculum and Instruction Department. She began her teaching career in 1978 – she was a noted administrator in Coppell when we hired her away. Nelson comes from a family of educators and her father became head of the educational administration department at what was formerly East Texas State University. Dr. M.B. Nelson was well-known, beloved and respected by several generations of educators and administrators in Texas and surrounding states. She followed in his footsteps and earned her degrees there as well.

Debra was a leader in many of the state’s educational organizations; she was honored with the prestigious George H. and Gwyn Brownlee Leadership Award in 2012 by the Texas Association for Supervision and Curriculum Development (Texas ASCD).

Dr. Nelson retired in 2014 having touched the lives of thousands of children through her leadership, her encouragement and development of others and her passion for education.