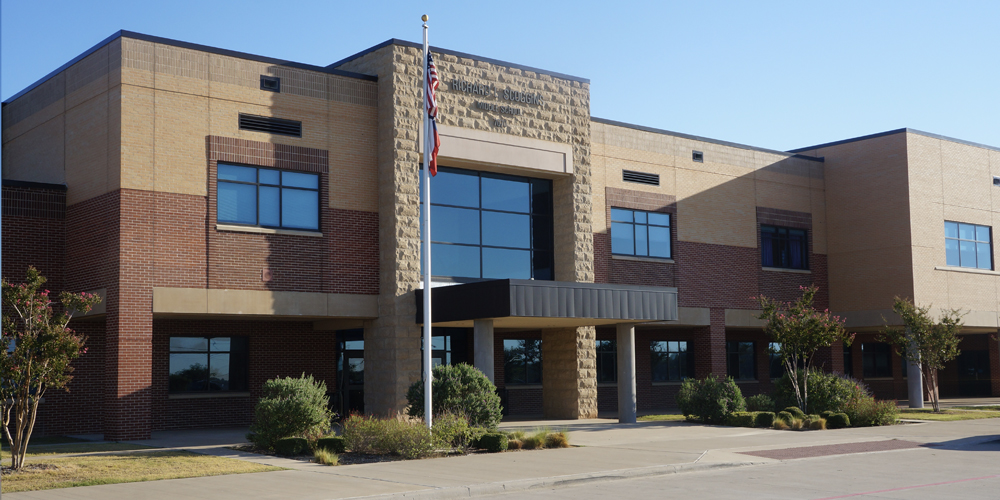 Richard Scoggins was born in 1946 in Denison, Texas. He graduated from Denison High School and the University of Texas at Arlington. He moved to Frisco in 1980 when he married Debbie Wilson and they raised four daughters.

Richard served on the FISD school board for a spectacular 15 years. During his service from 1989-2004, he served as School Board president for six years. While on the Board he also represented the interest of Frisco ISD on the Frisco Economic Development Council Board, the Tax Increment and Refinancing Zone Board and the County Education District. Frisco ISD experienced the beginning of its boom and continued rapid growth during his service, passing five bond referendums in the amount of $960 million to build 45 schools. He considered the 1997 hiring of Superintendent Dr. Rick Reedy as the most important decision made during his time on the Board.

For more than 30 years, Richard was president and partner owner of Chapman Construction, a company specializing in building transmission lines and substations to fiber-optic communications systems and wireless base transceiver stations. He and his wife were generous donors to many charitable efforts, including the Frisco Education Foundation, which began in 1999 due to the vision and support of the FISD School Board.