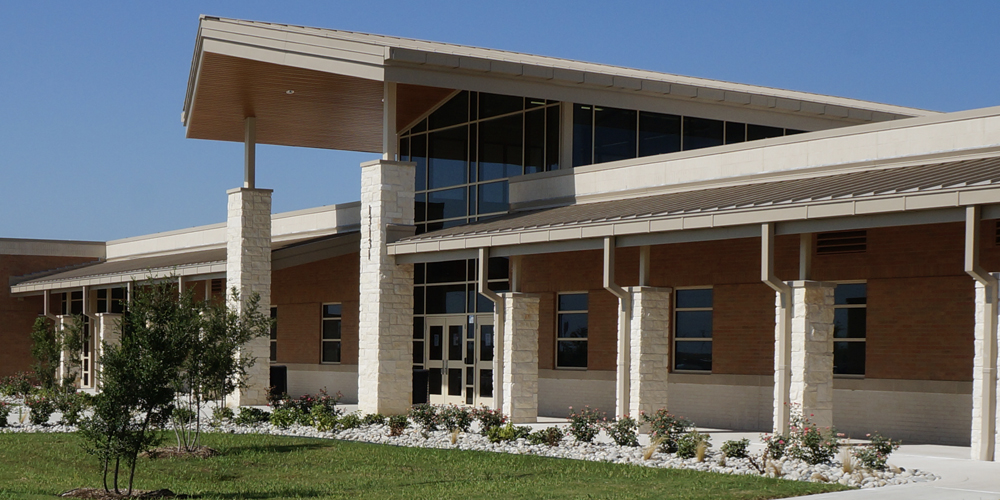 Dr. Daryl Trent retired in 2012 after 33 years of service to students in Frisco ISD and 38 years in public education in Texas. He began his career in West Texas, before joining FISD in 1979 as the band director at Frisco High, a position he held for 27 years. He ended his career as the Director of Fine Arts.

Trent is credited with building the Frisco ISD music program. When he first joined FISD he taught music at all levels, from elementary music to band. During his time at FHS, the band program was a consistent Texas Sweepstakes Band and earned many honors in Texas and National Festivals, becoming a respected competitor as FHS grew from 2A to its present 5A classification. During his tenure, the fine arts grew from being offered in a single elementary, middle school and high school to 52 schools, including six high schools and 12 middle schools. Fine arts employed 280 fine arts teachers at the time of his retirement in programs such as choir, band and color guard, orchestra, visual arts, theatre, technical theatre, drill team and elementary music.

Trent continues to enjoy his passion for music, volunteering as the director of the Frisco Community Band and working with an active band and orchestra clinician/judging schedule. Still an avid supporter of the FISD fine arts program, he can often be seen at various productions and performances throughout the District.

In addition to his love of music, Trent is known to enjoy woodworking, basketball and fishing.