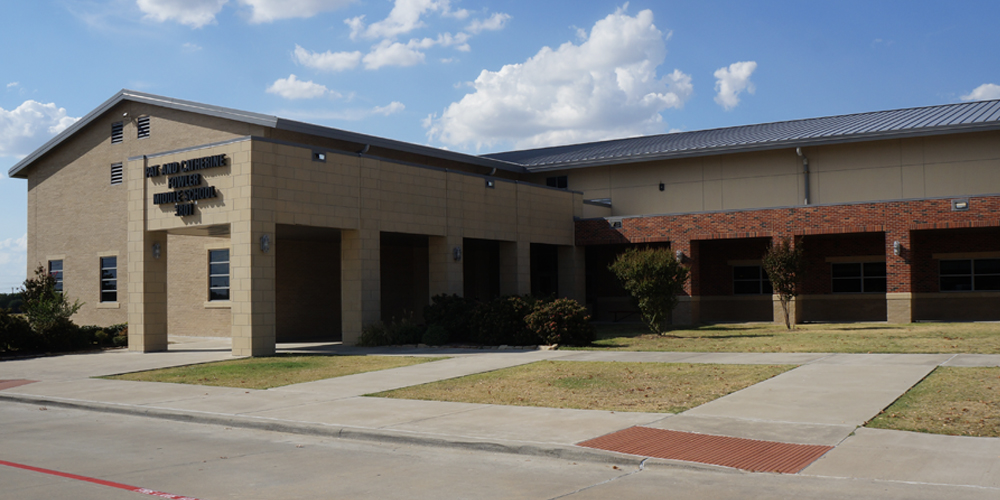 When people think of Pat and Catherine Fowler, they think of two longtime educators whose hearts, hands and minds have left an indelible mark on Frisco ISD and the communities it serves. Together, they have served students in Texas public schools for 60 years and in Frisco ISD for 40 years.

James Patrick Fowler began his teaching career at South Oak Cliff High School and was named Dallas ISD’s Secondary Teacher of the Year in 1966. He served as both assistant principal and principal of Cary Junior High School in Dallas. Beginning in 1982 until his full retirement in 2000, he served as the business manager and assistant superintendent in FISD and was instrumental in positioning the district for the enormous growth it has experienced. He negotiated land deals, held the line on the budget and helped establish the district’s philosophy and culture.

Catherine Blanchard Fowler taught high school English at Lake Highlands High School in Richardson and also at Tyler Street Christian Academy in Dallas. She began her career in Frisco ISD serving as a library aide for one year; she then served as librarian at both Acker and Rogers Elementary Schools for 18 years. Catherine became the first Facilitator of Library Services for Frisco ISD in 2001 and served in that capacity until her retirement in 2004. She was active in the District Improvement Team, Diversity Task Force and Frisco Education Foundation. She continues to keep the heritage and history of this area alive with presentations at our schools.