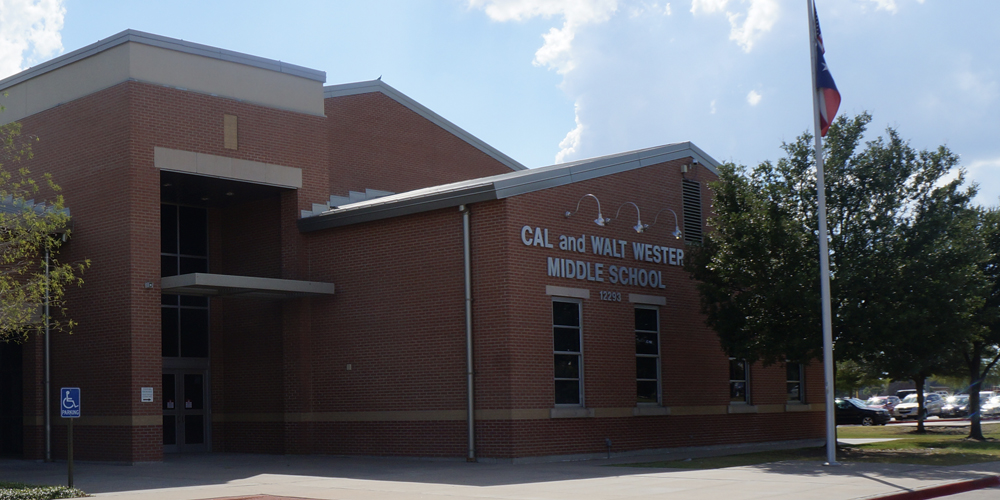 Cal Wester and his wife Walt were longtime educators who made a significant impact in Frisco ISD during their years of service to children.

They both graduated from East Texas State University, where Cal was head of the student body. While in Frisco ISD from 1946-68, he was a teacher, sponsor, junior high school principal and was also part of a land development group that brought affordable housing to Frisco. He saw a need to have homes that teachers could afford and that would allow Frisco graduates to come back home to live, work and raise families. He put his whole heart into teaching, but Cal’s love of young people extended beyond school; he also dedicated many hours working with youth through his church. He later left Frisco to become Superintendent of Schools in Ferris, where he retired.

While in Frisco ISD, Walt taught sixth grade, fourth grade and high school English. She also taught junior high in Ennis and Ferris and at a junior college before retiring in 1984.

Walt and Cal stated that the years in Frisco were the best times in their lives and that they always loved the students and teaching, wanting to be wherever they could best benefit young people.