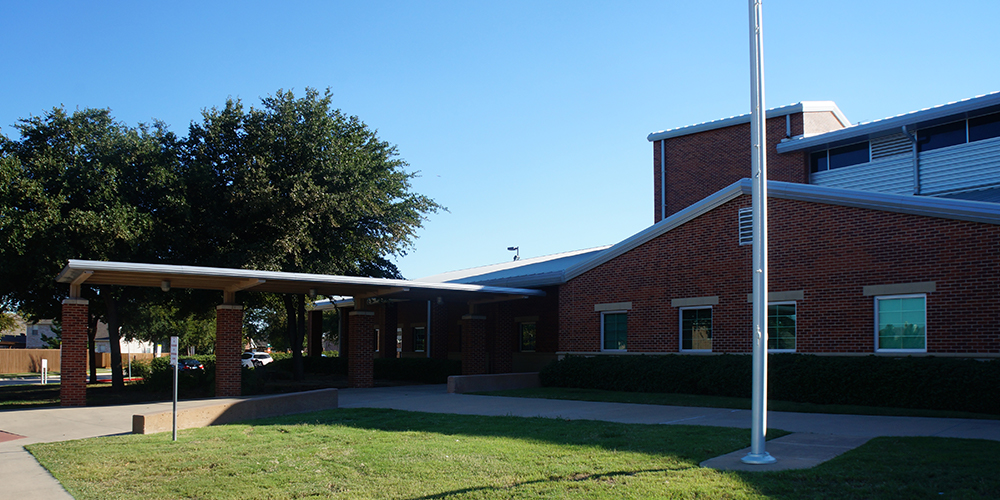 Naoma and M. Allen Anderson moved to Frisco in 1955 and quickly became involved in making it a better place, especially for youth.

Allen led a group of Frisco city leaders in establishing the Frisco Youth Center in 1957, devoting many hours of work and monetary support to bring the project to fruition. The project included the acquisition of five acres of land, along with the development of a swimming pool, tennis courts, baseball diamond and Youth Center, which housed the Frisco Community Theater and several organized activities throughout the year. Today families can still be found enjoying the amenities at Youth Center Park, located at 7775 Camellia Lane in Frisco.

In addition to their major contributions to the Youth Center, the Allens were breeders of Santa Gertrudis cattle, strong supporters of the FFA and were instrumental in helping many children through the program.

The Allens had a great interest in and love of education. Allen founded the Institute of Insurance Marketing at Southern Methodist University in 1950, serving as its chair for many years. Naoma Hoopes Anderson graduated from the University of Arizona and was active in Kappa Kappa Gamma.