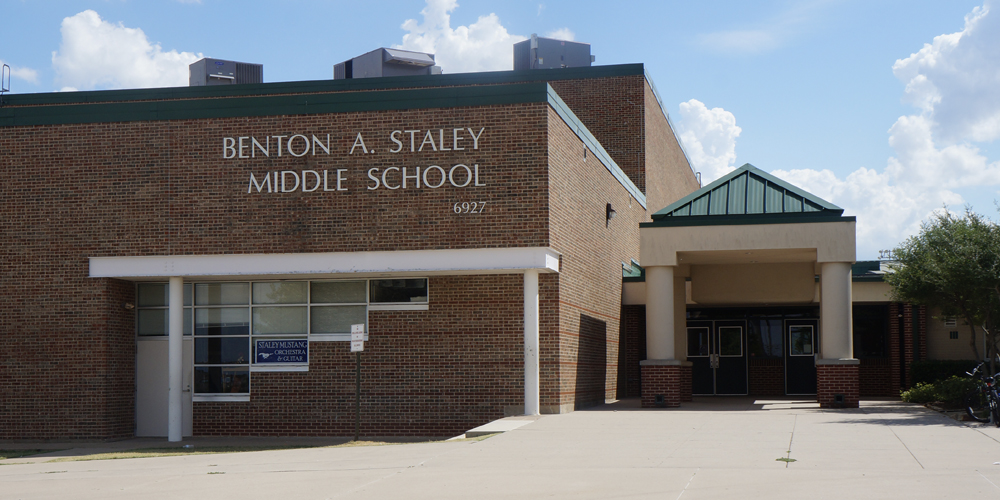 Benton A. Staley was an active businessman and community leader for many years, continuing the family tradition of pioneering Frisco. His ancestors had settled in Frisco in 1870.

Benton A. Staley began working for undertaker W. T. Byrum as a boy and later became an undertaker and funeral director. He and his wife, Maureen Carter Staley, purchased the funeral home from Byrum in 1949. The funeral home as located on the corner of North County Road and Maple. They sold the business in 1971.